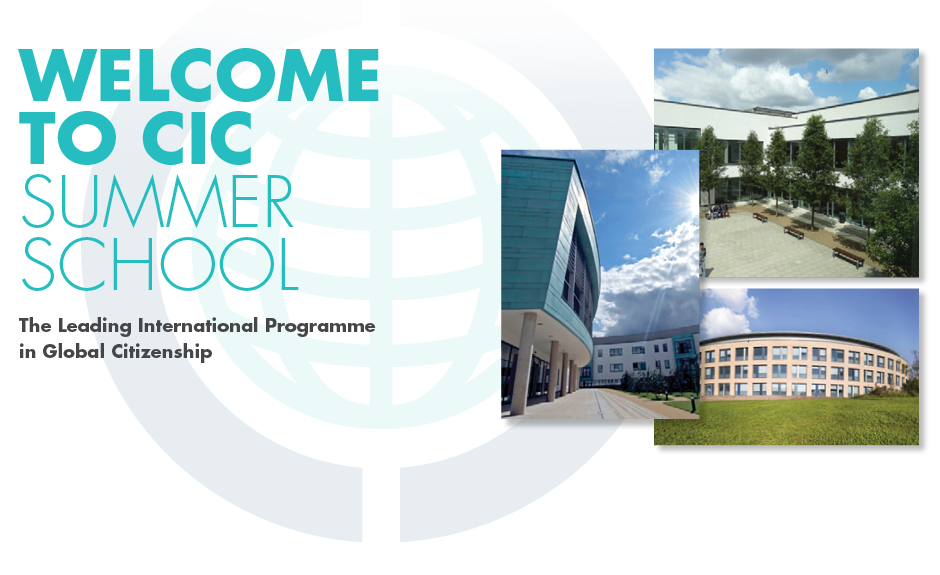 A poet from an early age, he cannot remember a time when he was not creating poetry. His poetry is strongly influenced by the music and poetry of Jamaica and what he calls ‘street politics’.

His first real public performance was in church when he was 10 years old; by the time he was 15 he had developed a strong following in his home town of Handsworth where he had gained a reputation as a young poet who was capable of speaking on local and international issues. At the age of 22 he headed South to London where his first book, Pen Rhythm was published.

It was Zephaniah’s performance of his poetry that would cause a revolution, a revolution that injected new life into the British poetry scene. The mission was to take poetry everywhere, proclaiming that he was out to popularise poetry by reaching people who did not read books, and those that were keen on books could witness a book coming to life on stage.

Feeling at home anywhere and touring internationally, over a 22 day period in 1991 he performed on every continent on the planet! Periodically the Benjamin Zephaniah Band takes to the road, as records can get to places around the globe a little quicker that the poet, many people around the world are familiar with the poet’s music. He was the first person to record with the Wailers after the death of Bob Marley in a musical tribute to Nelson Mandela. Mandela heard the tribute whilst still in prison and on his release met with Zephaniah. Their relationship has led to Zephaniah working with children in South African townships and hosting the President’s Two Nations Concert at the Royal Albert Hall, London, in 1996.

Zephaniah is a passionate advocate of animal rights and is a committed vegan, writing about both in his poetry and music.

In 1998 the University of North London awarded him an honorary doctorate in recognition of his work.

Zephaniah believes that working with human rights groups, animal rights groups and other political organisations means that he will never lack subject matter, working in Asia, South America and Africa has given his poetry an international outlook which in turn has made him understand his role as a poet and the nature of the cultural glue that binds us all together.

For international students seeking to travel before university, the heart of England is the perfect place to learn, study, meet new friends and gain all important life experience. Birmingham, or as it’s also known, the heart of En...